Artemis Hotel Our little Traditional Hotel Apartments Artemis is located in Myrina, in a quiet and extremely picturesque area.

Artemis Hotel
Our little Traditional Hotel Apartments Artemis is located in Myrina, in a quiet and extremely picturesque area, named Androni, near the most beautiful beach it is the ideal place to host you when you visit Lemnos either for pleasure or for business and its sole aim is…
to make you feel like home.

It is a neoclassical mansion that was built in 1889 and renovated in 2006 in a way that the style, the architecture and the tradition of our island still remain intact. Built of stone and wood it creates a combination of harmony and nobility and exudes an atmosphere of hospitality. It was named after goddess Artemis who was considered as the patron goddess of Myrina, the capital of the island, where she was adored as the goddess of the moon and the stars. As a matter of fact, at a small distance from the hotel the goddess’s sanctuary was found.

Our hotel has been awarded by the Chamber of Lesvos as the best touristic investment of the program LEADER+ in 2006.

It offers 9 luxurious rooms, one of which can accommodate people with special abilities, as well as a lobby and a lounge, all decorated with artistry and a great sense of taste. It is open throughout the whole year. 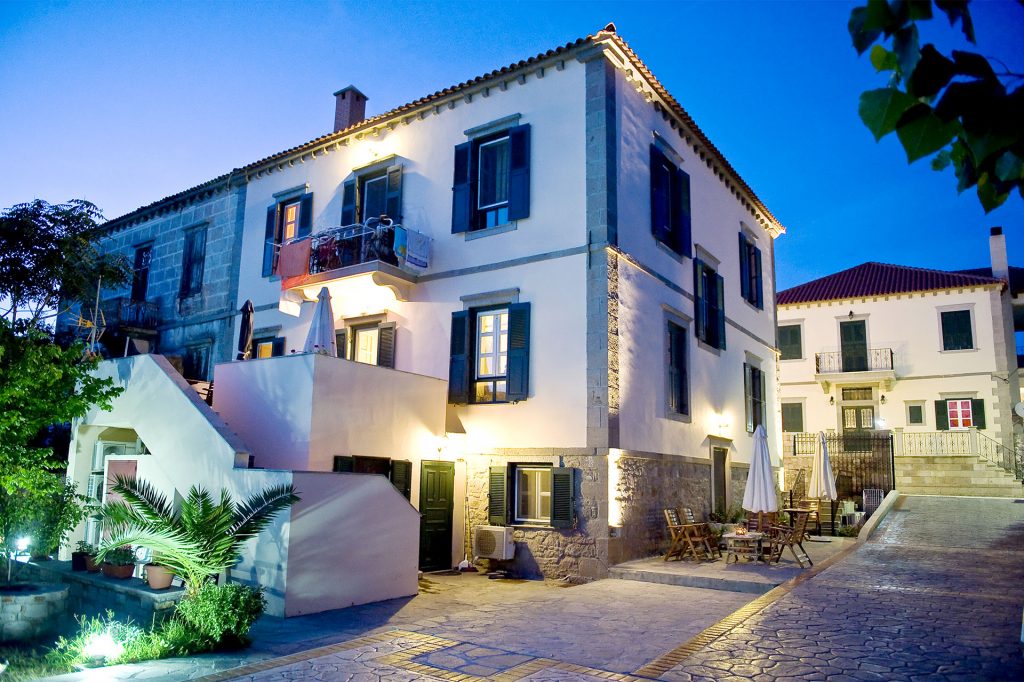 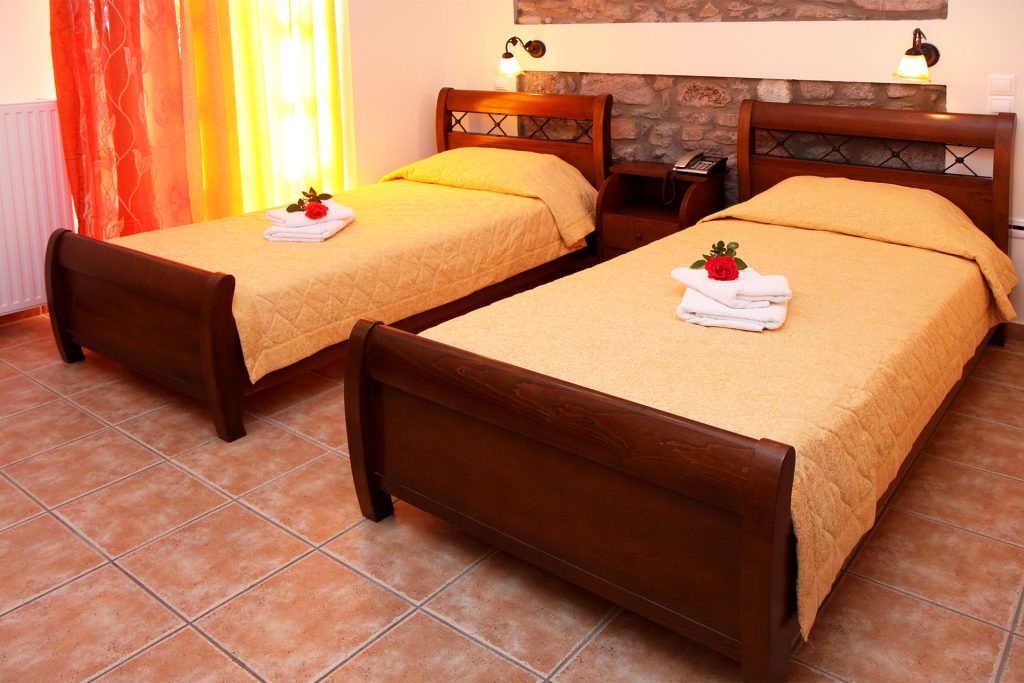 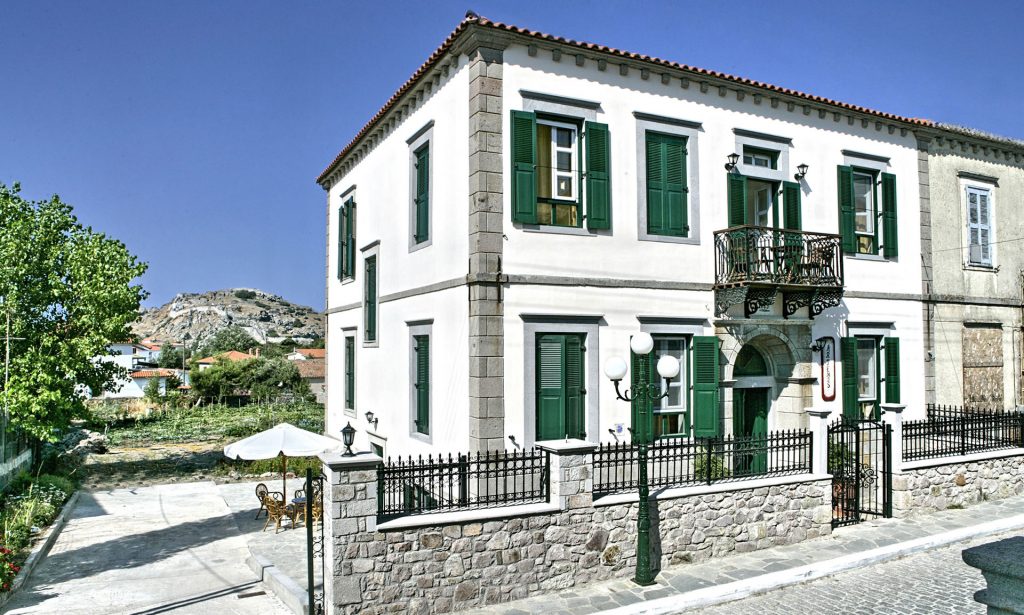 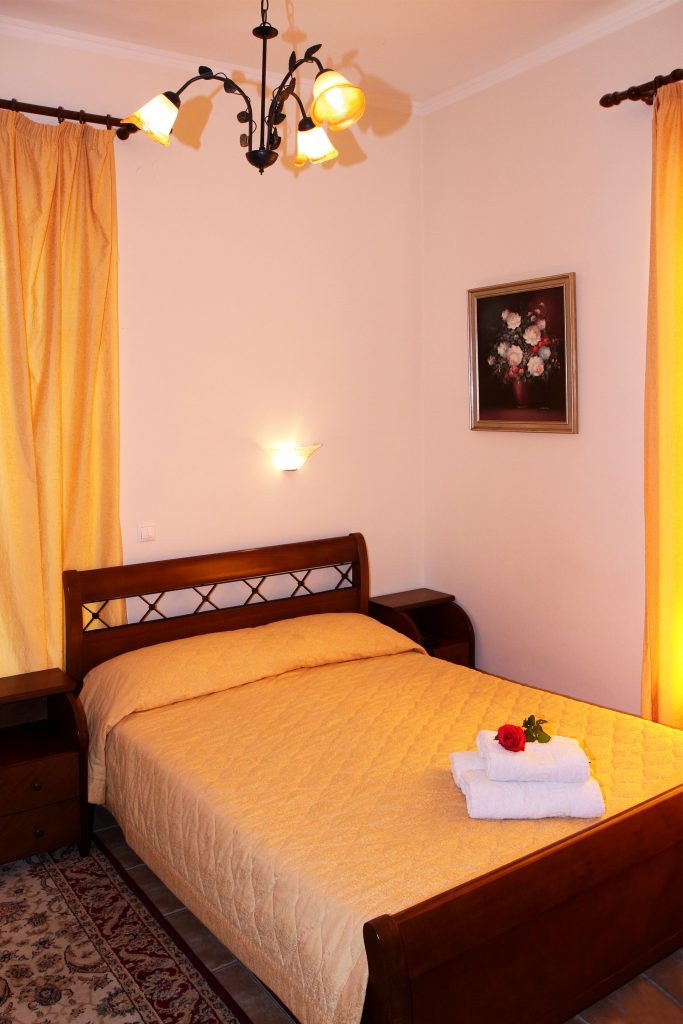 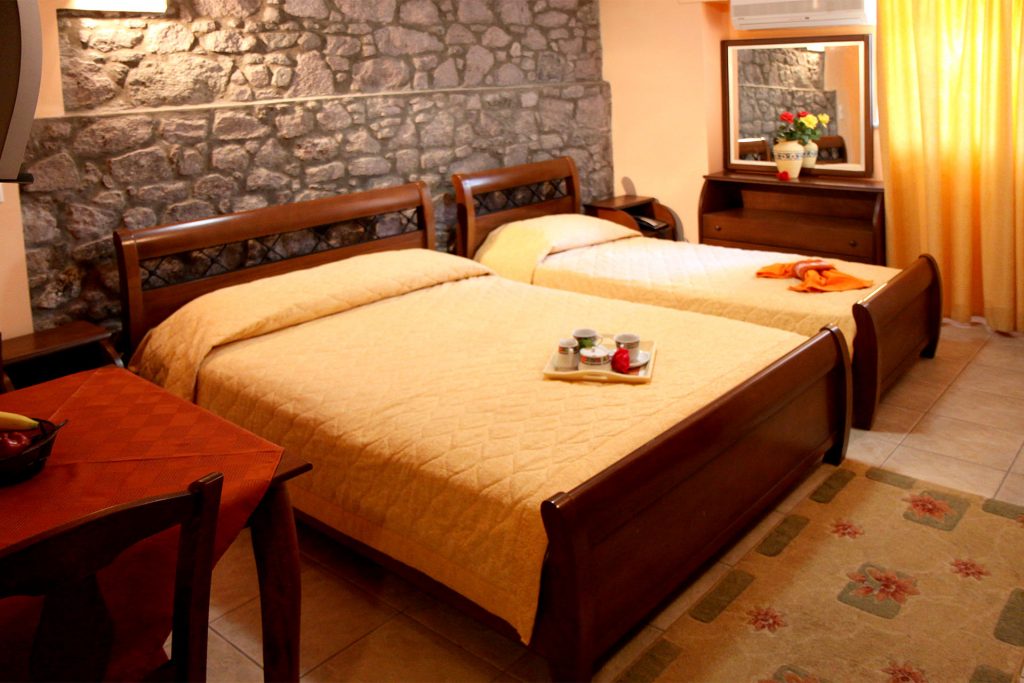 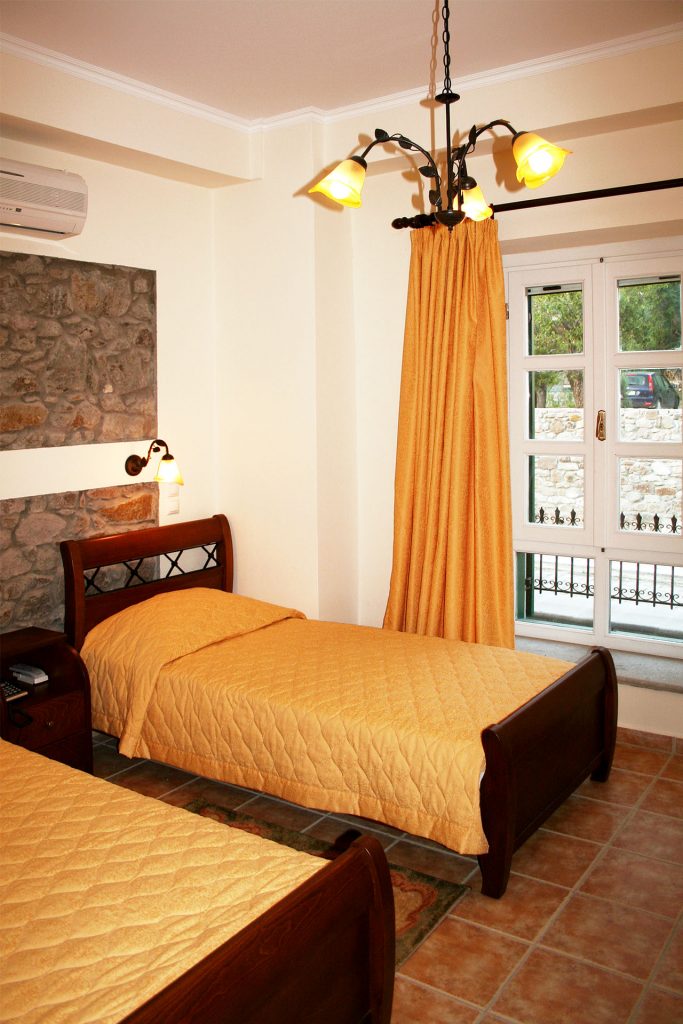 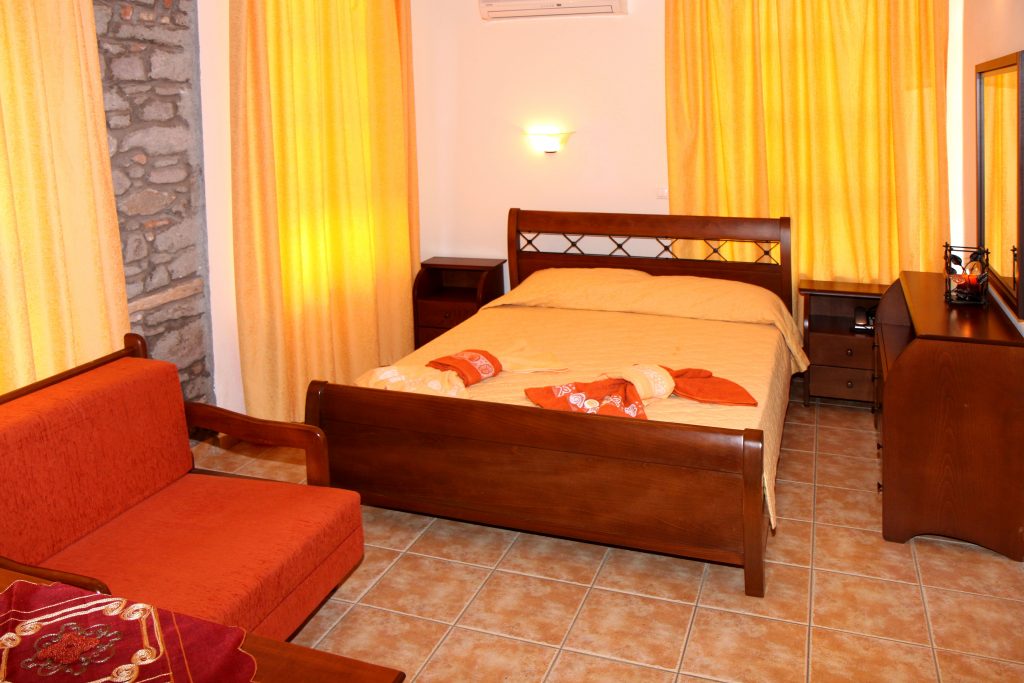